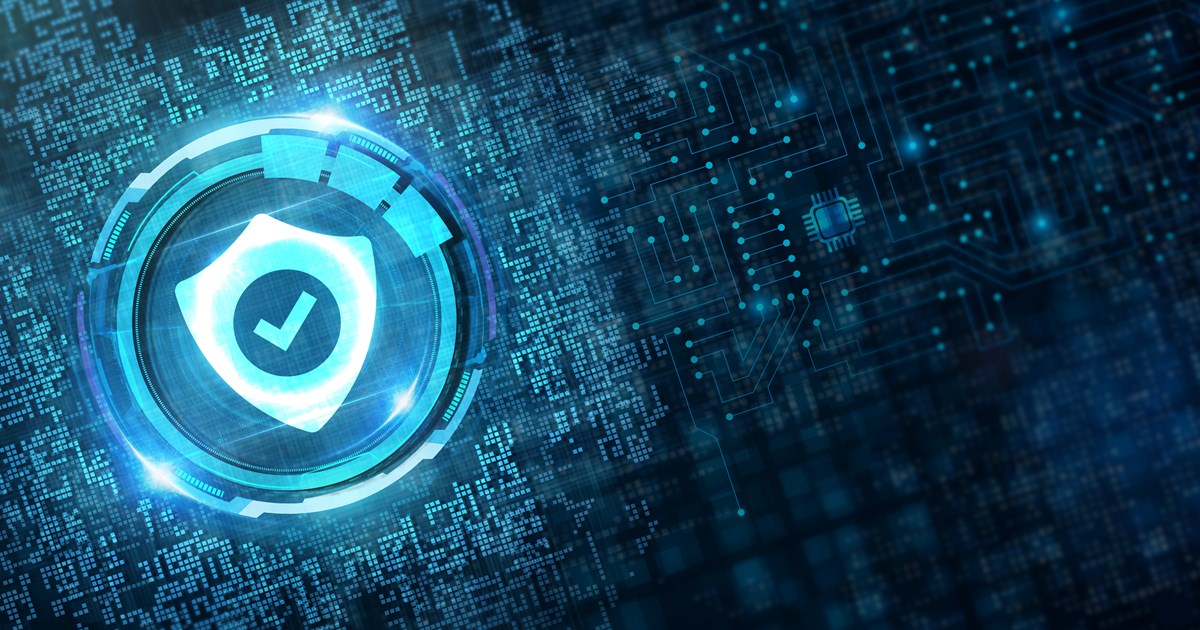 There are several types of Pentesting that are classified according to the type of information available when taking the tests:

In this case, the Pentester or Auditor knows all the data about the system: Structure, passwords, IPs, firewalls and is usually part of the technical team of the company . It is the most complete and is part of a comprehensive analysis of the structure . Thanks to all this preliminary information, it is relatively easy to know what can be modified or improved within the system architecture.

It is the most real type of pentesting since the Pentester has hardly any data on the organization and acts like just another cybercriminal. Therefore, as if it were a ” blind ” test, vulnerabilities and threats in the network structure must be discovered.

It can be defined as the mixture of the previous two, the auditor has certain information when performing the test, enough not to start from scratch. It is the most recommended type of pentest since it will take time and means to be able to carry out this penetration test in its entirety.